Louis Vuitton presents its Autumn/Winter 2020 advertising campaign, which was directed for the first time by Artistic Director of Women’s Collections Nicolas Ghesquière. 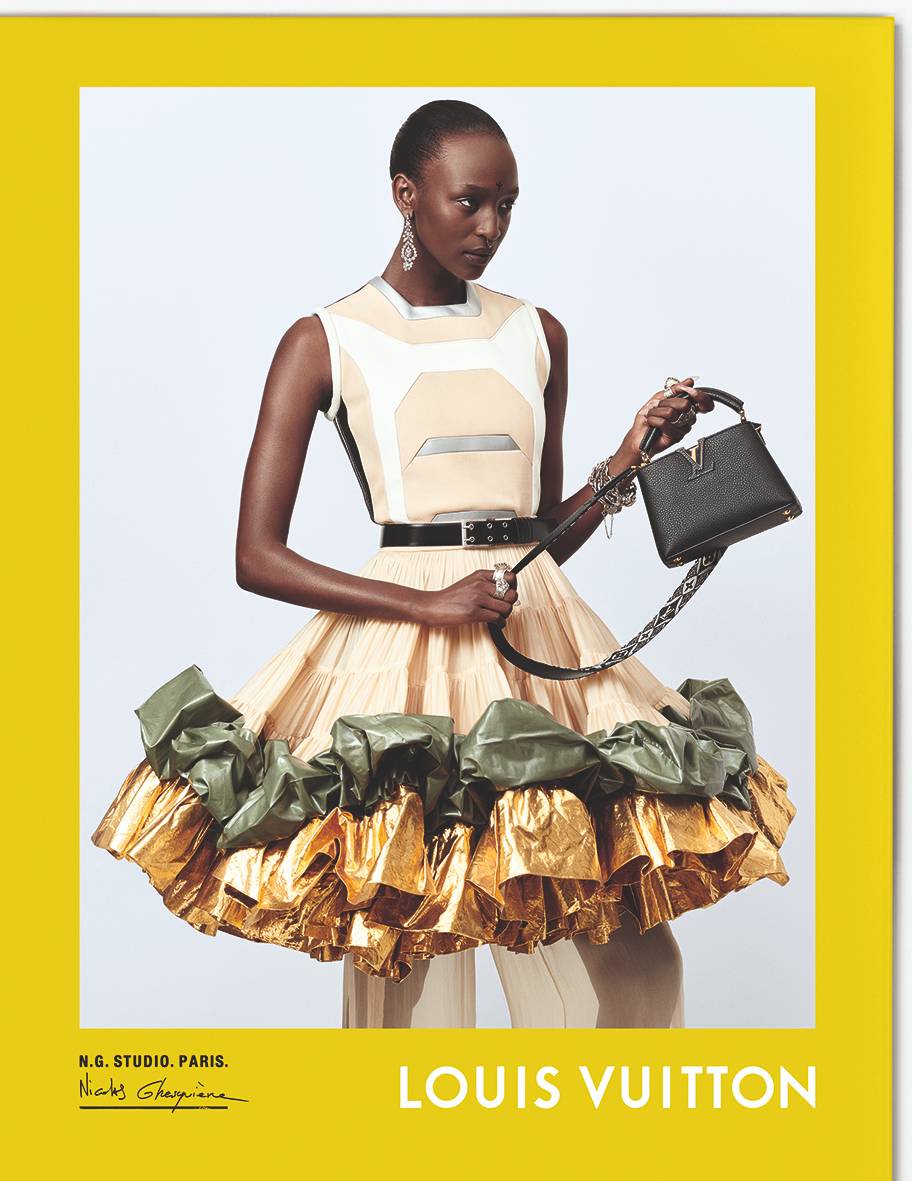 Representing total creative investment with this very personal collection the campaign is an expression of freedom and the pure pleasure we get from clothing. 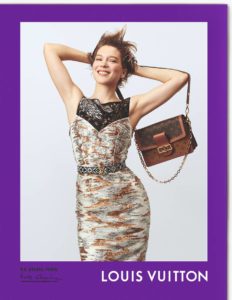 Nicolas Ghesquière worked with some of his friends and family for the campaign, who were invited to his photography studio in Paris. 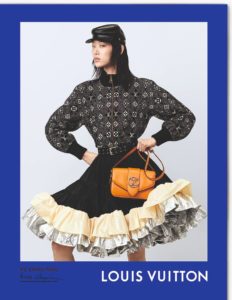 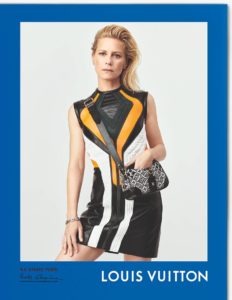 There are 20 personalities in 20 all expressing different aspects of their personalities and represented in their essences in the way they were captured by Ghesquière. 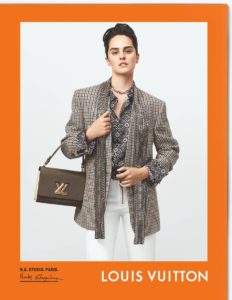 The campaign features the House’s iconic bags — the Capucines, the Twist, the Pont 9 and the Dauphine, as well as the new line “SINCE 1854.”

This line features a precious jacquard inscribed with the date 1854, sprinkled among Monogram flowers in a nod to the year the House was created.

The Monogram distils the Louis Vuitton spirit on timeless pieces such as the Dauphine, the Neverfull and the Petit Noé. The signature “SINCE 1854” also figures on a wardrobe of essentials and accessories. 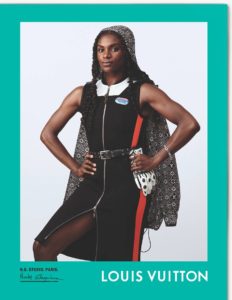 Nicolas Ghesquière spoke of the campaign: “I thought it would be interesting to extend my work to photography, to follow through to the end of the creative process and give the collection its final punctuation. In this portrait gallery, everyone is there for my own personal reasons, and I liked discovering new connections with people I knew already. I also wanted to bring unity to different aspects of the House, a circular vision of what happens here. To give a timeless aspect to creations that are very anchored in the season. For me, moving into photography came from a desire to reflect the feeling we share when we’re working on a collection.”

The campaign will be unveiled in September 2020 publications worldwide.